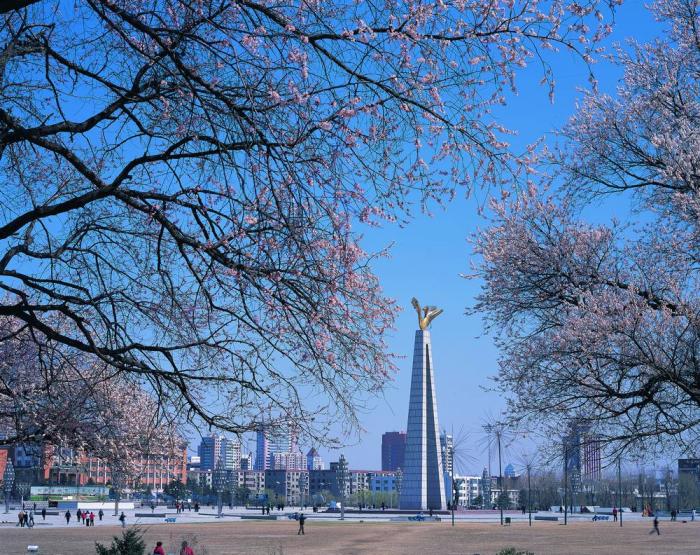 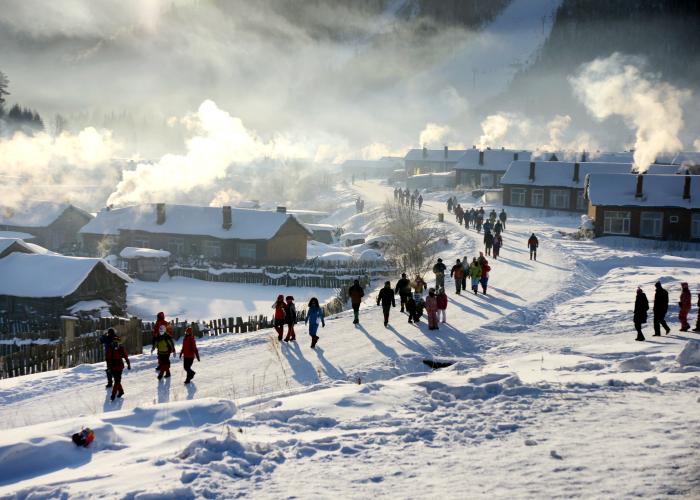 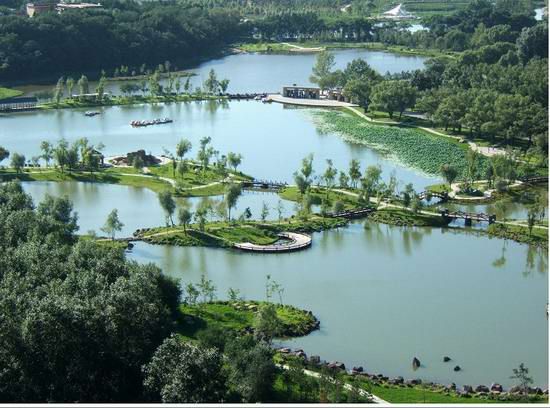 Changchun is not a city famous for its tourism, we do not have beautiful lakes, rivers mountains, but it is city wish best use of its resource.

Jingyuetan National Forest Park is about 18 kms away from the city center and covers 1 million square kms. In summer, we are the host to the Changchun International Half Marathon and we encourage and willing to invite the WWCAM member cities to send their citizens and join us in the competation. In winter, we formed a cooperation with the sister city Mora to host a winter event every January, Vasaloppet International Cross-country Skiing Festival. There were always more than 1 thousand European skiers travelled to Changchun each year.

Changchun has planned and completed a wetland project in its north part of the city. The wetland is named as North Lake Wetland Park. This is a deserted area in the past and contains several linked water pools, the city invested largely to rebuild the area into a new public park. The construction of the project is divided into 2 phases, and phase 1 has been completed and opened to the public for tourism purpose. The park contains pavilion, lake, temple, sculpture, restaurant and accommodation facilities.