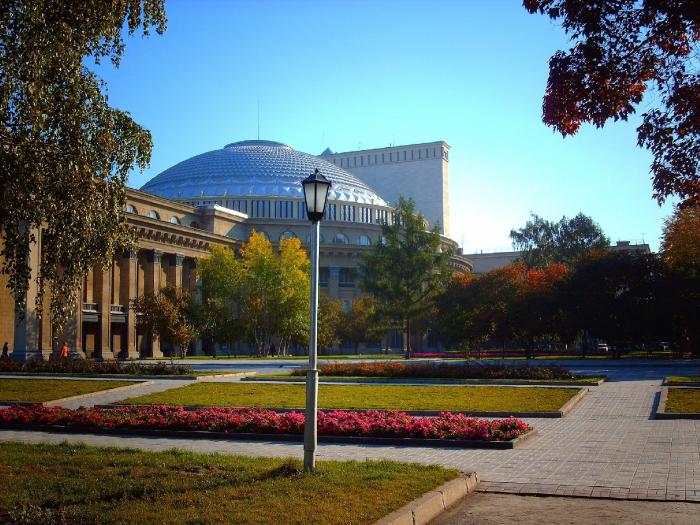 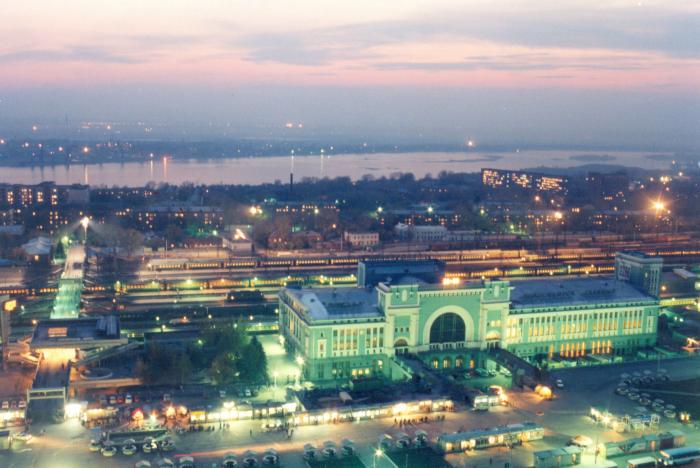 Novosibirsk holds a steady top position in Siberia and trails only Moscow and Saint Petersburg nationwide by the total indices of scientific and industrial, educational and cultural potentials. Novosibirsk exerts its influence over the entire Siberia – a vast territory of 8 million square kilometers inhabited by over 26 million people.

Novosibirsk is the largest Eurasian transport hub. It is the cross-point of the West-Siberian railway; federal motor roads Chelyabinsk – Irkutsk (“Baikal”) and Novosibirsk – Tashanta (Chuiski Trakt); international, federal and regional airways; the navigable river Ob, which provides access to the Northern Sea Route and ensures deliveries of goods to the territories of Russia’s extreme North, as well as domestic and international deliveries of the “river to sea” and “river to sea to river” types. Within the city there are 26 railroad stations and stops, including Inskaya Railway Yard, the largest one in Eurasia, and the large Kleschikha Container Terminal; a river port along with a river-boat station; a coach terminal; city airport; “Tolmachevo” International Airport. Since the Novosibirsk-Glavny (Main) Railway Station and “Tolmachevo” International Airport are situated along the main route of the Trans-Siberian Railway, it allows them to accumulate the passenger flow from the nearby regions with the help of the new-generation comfortable high-speed trains, and to provide efficient transportation for domestic and international tourists to the recreational zones in the Altai Mountains.

Today, Novosibirsk is one of the recognized cultural centers in Russia. The city is home to the numerous creative unions and organizations, over 150 cultural institutions, over 700 creative teams and 8 professional theaters.